Our couriers are the face of the Hermes brand: the actual customer contact takes place when the parcels are delivered. Ensuring social standards on the final mile is therefore essential for Hermes' business success.

The audit system was developed especially for our business model together with SGS-TÜV Saar GmbH in 2012 and is a sign that Hermes is setting new standards for the industry. Hermes is the first and so far the only logistics service provider to maintain such a system and are pioneers in this respect. This audit system regularly checks general contractors and contractual partners on the final mile. General contractors are partners who operate their own courier bases, while Hermes' contractual partners generally do not operate their own sites, but deliver parcels from Hermes' own depots.

The system contains four elements of testing and evaluation:

This online-based self-check is carried out annually in the spring of each year by the general contractors and contractual partners themselves in preparation for the audits. It is conducted using a questionnaire based on the test criteria of the SGS TÜV Saar GmbH audit. Our contractors and partners then receive a summary of their fields of action.

General contractors and contractual partners are assessed on the basis of a questionnaire. This includes the topics of employment conditions and subcontractor management, health and safety, compliance with quality standards, training couriers and compliance with Hermes' environmental guidelines.

From 2017, these topics were divided between the internal and external auditors in order to allow the individual areas to be assessed in depth. SGS TÜV-Saar GmbH has since focused on employment conditions and subcontractor management, while internal auditors review the remaining issues. SGS-TÜV Saar GmbH carried out a full audit of all contractors and partners in 2017, with the internal auditors auditing around one-third of them.

If a contractor/partner does not immediately meet audit requirements in full, a corrective action plan is drawn up, which has to be implemented within a defined period of time. A subsequent audit checks that the plan has been correctly implemented and that Hermes requirements have been complied with.

The contractor/partner explains its organisational structure and work processes to the auditor. 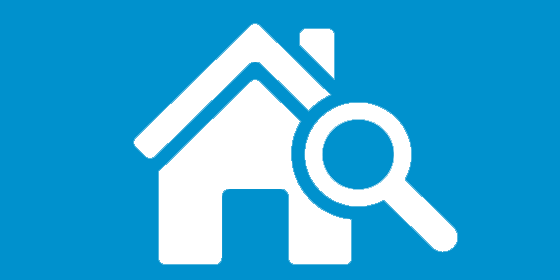 2. Tour of the site and interviews

Afterwards, the tour of the site takes place during the parcel delivery and couriers are interviewed. 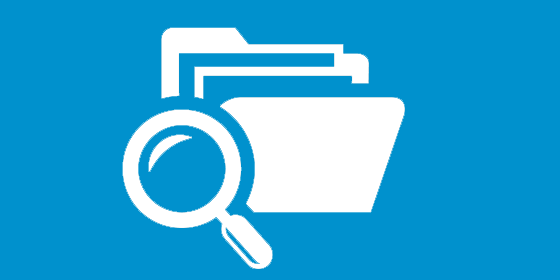 Operating documents are then checked on a random basis, including employment contracts, working time records, pay slips and tour reports. If necessary, the couriers are interviewed again to provide clarification. 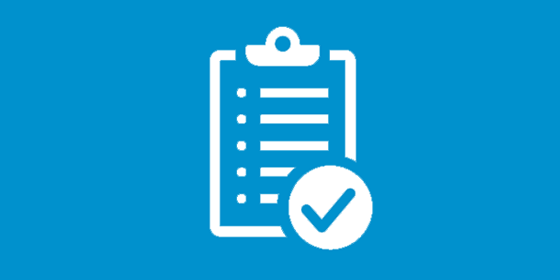 The auditor then compiles the findings in a report. Should there be any deviations from Hermes requirements, these are discussed directly with the contractor/partner.

For external audits focusing on employment conditions and subcontractor management (since 2017) and the audits of the contracting partners – i.e. those companies not operating from their own site – there is no need to tour the site.

Sub-contractor audits are also carried out at Hermes Einrichtungs Service GmbH (HES). SGS TÜV Saar GmbH annually audits all depot operators, including all subcontractors, on behalf of HES so that additional controls such as a self-assessment can be dispensed. The focal points of these certifications include: Employment conditions and service provider management as well as health, occupational safety and the environment. The emphasis is on employment conditions and service provider management. Until 2016, the certification also examined issues in the field of processing quality. These quality issues have now been completely transferred to internal HES quality audits.

Hermes Germany’s final mile managers hold monthly documented discussions with both contractors and partners. These discussions take account of all topics relative to the cooperation, including the essential aspect of certification. General contractors and contractual partners have the opportunity to clarify open issues. In addition, the status of agreed corrective measures is reviewed if deviations were detected during the audit.

Since 2017, regular, anonymous courier surveys have been conducted in order to obtain a picture of the working conditions on the final mile and to deduce ways in which the job can be made more attractive. The 2017 survey was conducted online in eight languages and included 29 questions relating to delivery activities.

Audit results in the reporting period

The figure below shows the key audit figures for Hermes Germany (HG) general contractors and contractual partners of and the depots of Hermes Einrichtungs Service GmbH (HES) for the years 2015 to 2017.

The auditing system has developed into a successful risk prevention programme for Hermes and its contractual partners. In 2017, the audit areas were divided up and examined in greater depth. Now, SGS TÜV Saar GmbH, as an external auditor, is responsible for the risk topics of minimum wage, working hours and subcontractor management, while internal auditors examine the topics of occupational safety, quality and the environment.

Should deviations from Hermes requirements be detected, contractual partners are obliged to remedy identified grievances within a set period of time. During the process, they are supported by Hermes and the final mile managers. If the required adjustments are not implemented by the deadline set, we will then terminate our business relations. In 2015, contracts with six partners without a certificate were terminated, in 2016 there were two terminations and in 2017 contracts with four partners were terminated.

Hermes has also implemented a whistleblower system. If any internal or external reports of violations of the Code of Conduct are received, they are investigated by HR Legal. In specific cases, a special audit can be carried out with an in-depth scope of inspection. Six special audits were carried out in 2017. In two cases, suspicions were upheld and the contracts were subsequently terminated.

Hermes carries out an initial risk assessment for all new service partners. This means that the partner’s status under social insurance law is checked using criteria such as the number of employees subject to social insurance. If the criteria are met, the second step involves a procedure to determine the potential partner’s status with the Deutsche Rentenversicherung (the German pension insurance scheme). Only when this procedure returns positive, can the partner start working for Hermes.

Continuous improvement of the system through the CR steering committee

An interdisciplinary Corporate Responsibility Board (Certification Committee since 2017) has been established to further improve our system. This is a consultative working body that meets at least once a year to evaluate the certification progress of the past year and, where applicable, to propose improvements. The committee consists of representatives of the General Area Managers as well as representatives from Legal, Occupational Safety, Quality, Corporate Communications and CR.