Quality of urban life: Projects from the Hermes world

In June 2018, Hermes started a pilot test with cargo bikes and microdepots in Berlin together with other parcel service providers. As part of a one-year field trial called ‘KoMoDo’ (Cooperative use of micro-depots by the courier, express and parcel industry for the sustainable use of load wheels in Berlin), the aim is to run operational tests on how cargo bikes can be used efficiently in parcel delivery.

Read more in the Hermes Newsroom 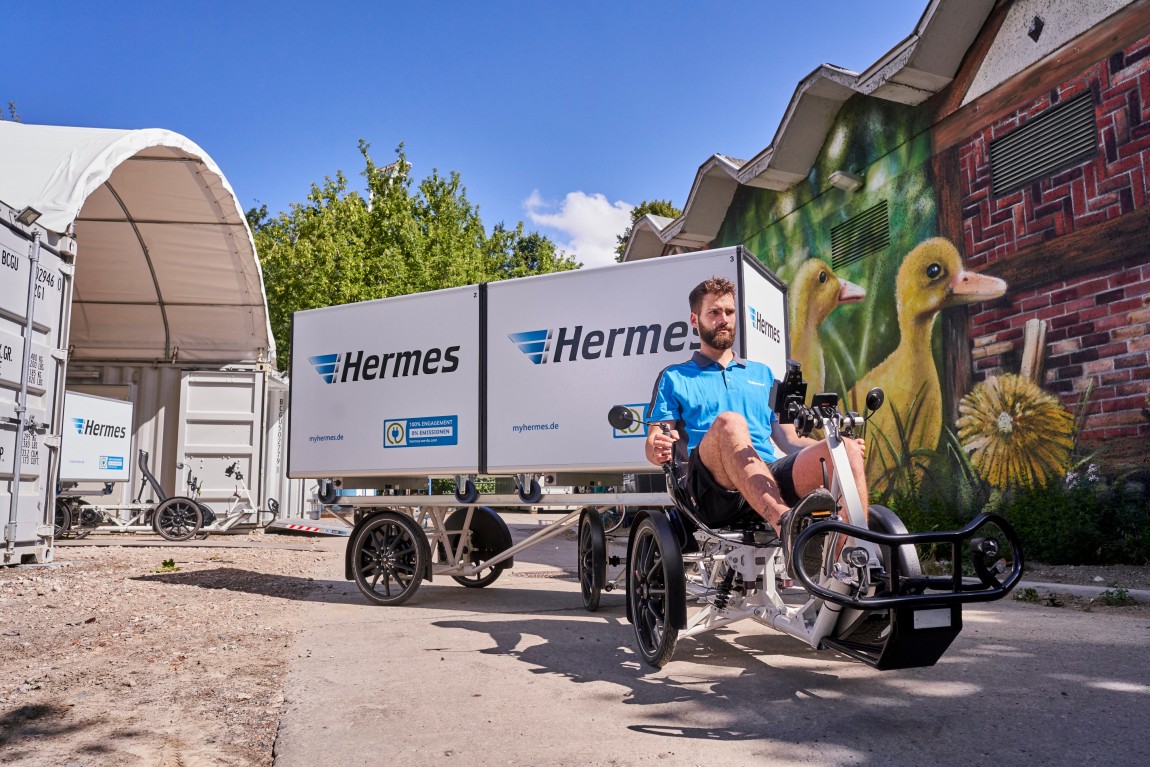 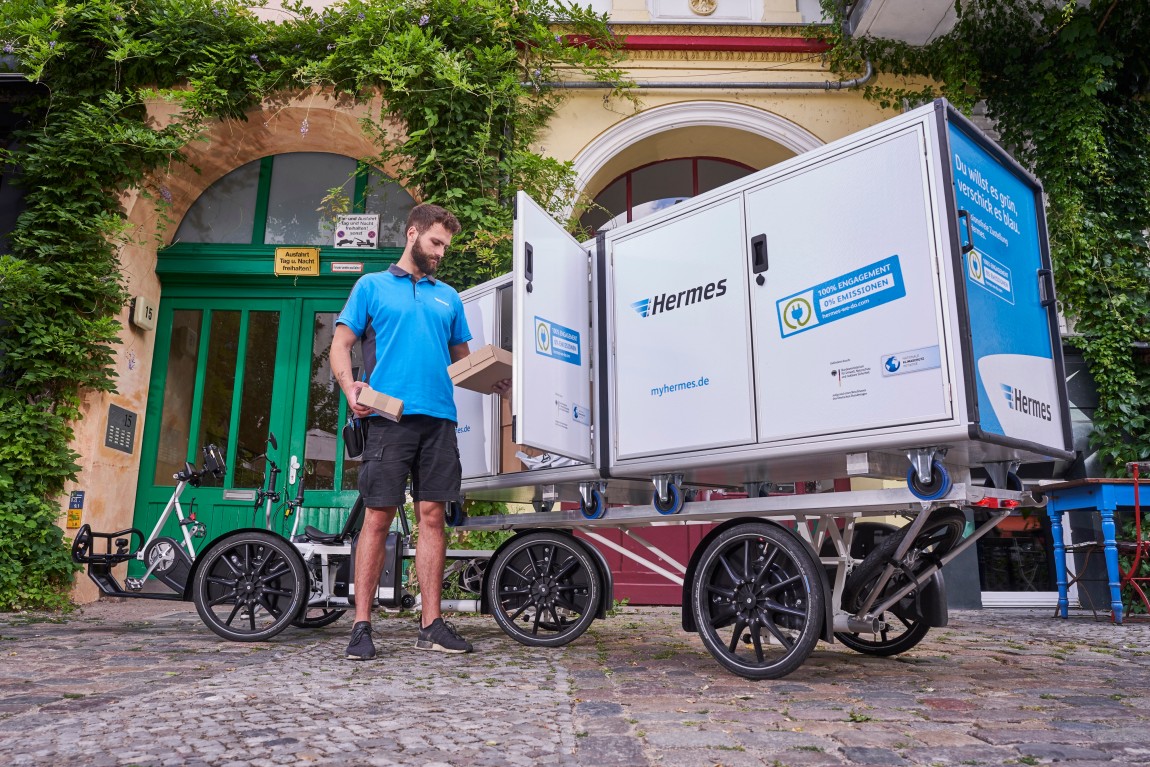 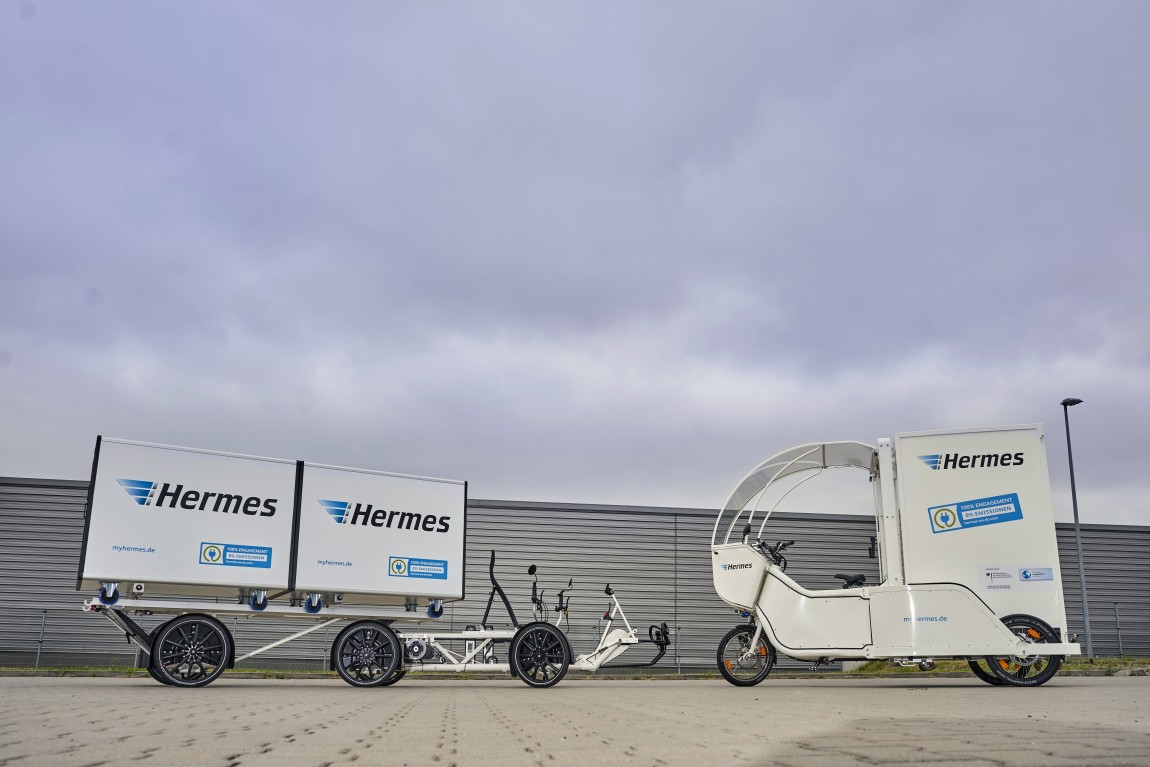 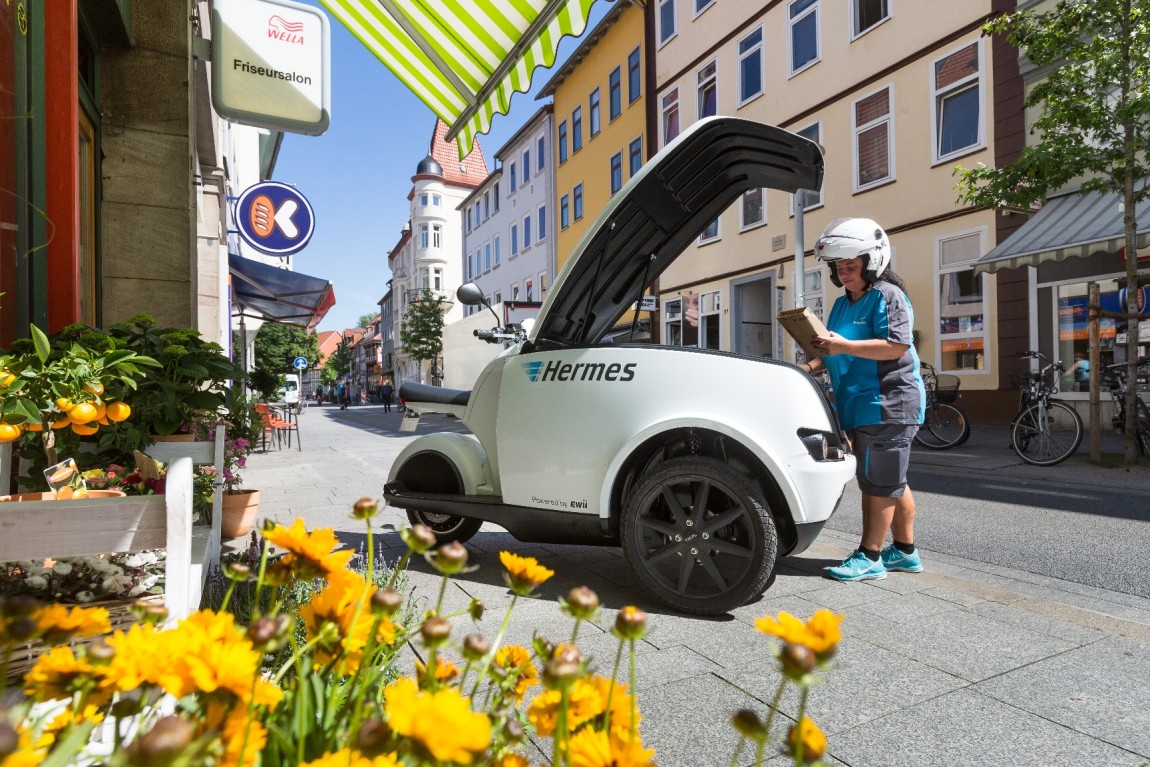 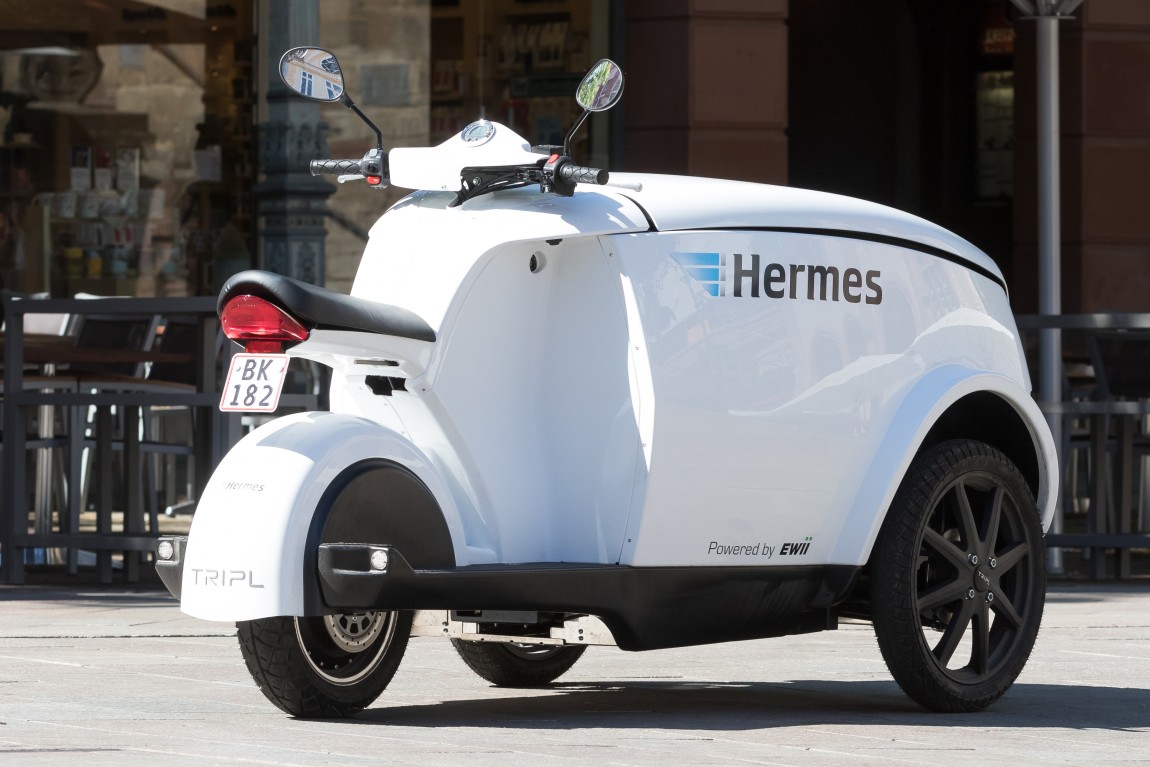 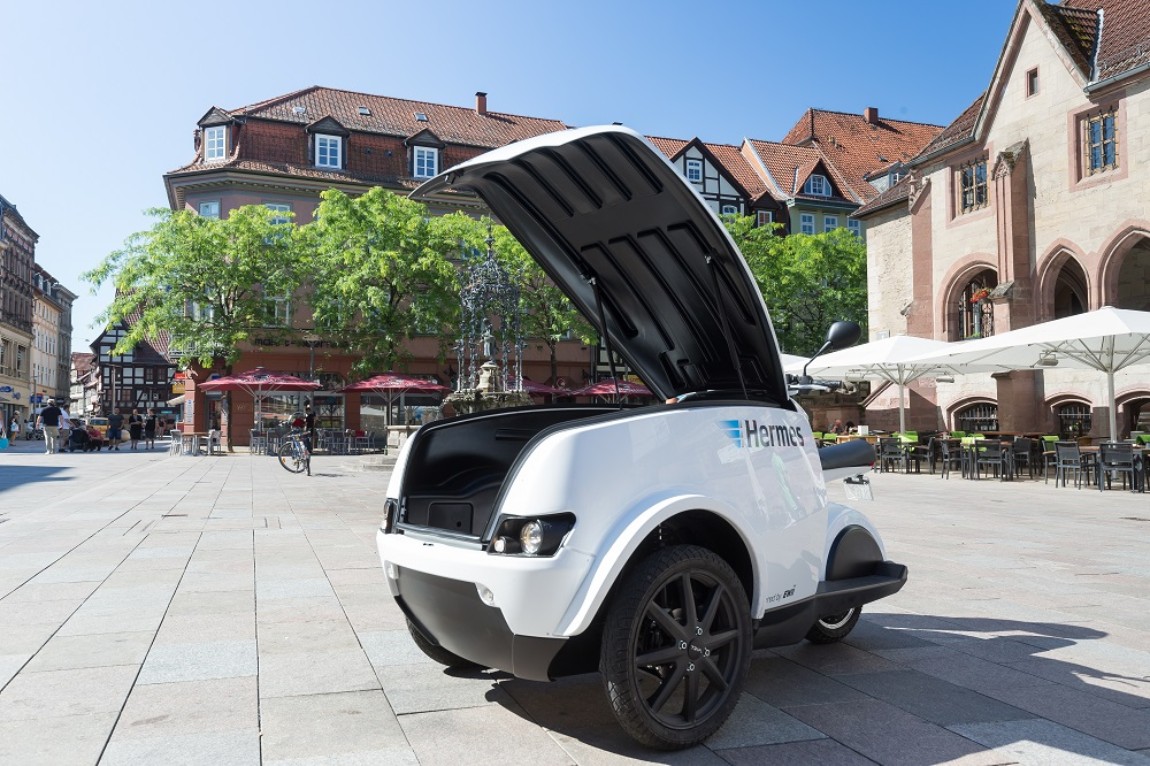 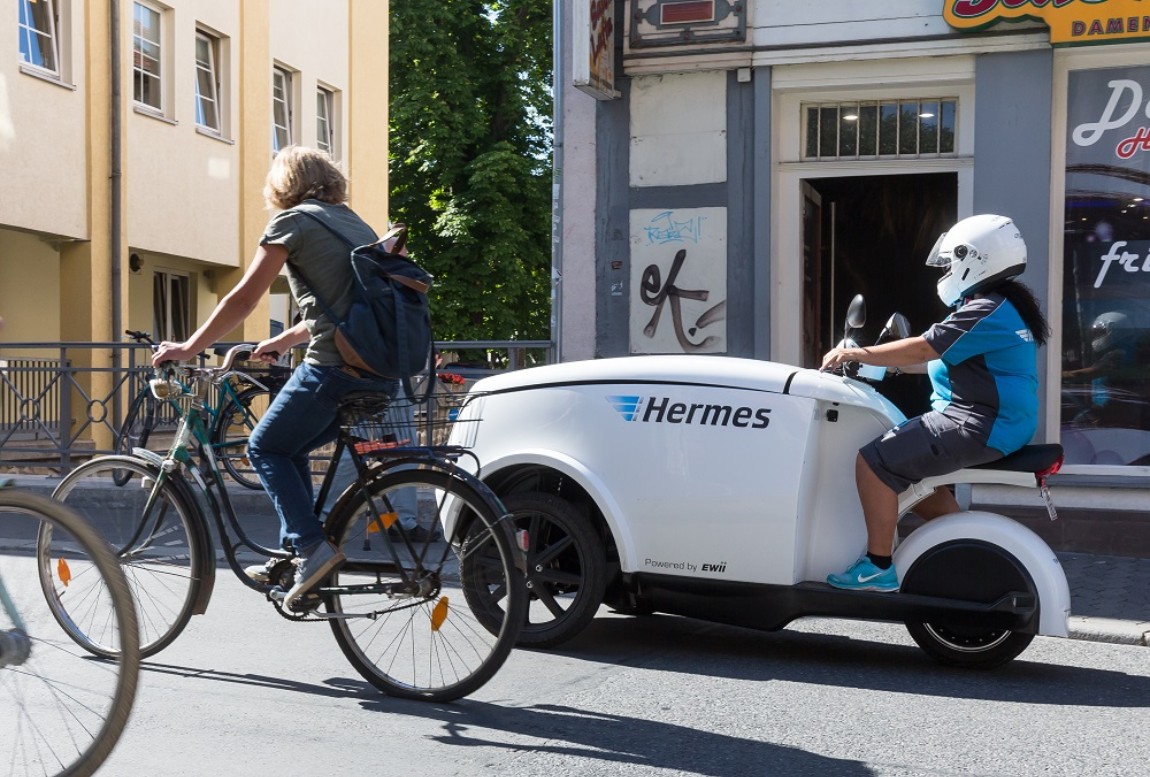 In 2017, Hermes Germany tested the delivery of parcels using electric vehicles in the university town of Göttingen. The completely electric-powered three-wheeler from Danish producers TRIPL, which can hold up to 60 parcels, was used for deliveries. Particular attention was paid in the test to delivering to customers in the city centre area that is subject to traffic restrictions for conventional vehicles. The test runs underscore Hermes Germany's commitment to climate and environmental targets, delivering emission-free by 2025 in downtown areas of all key German cities.

Read more in the Hermes newsroom

Starship delivery robots in use for Hermes

From August 2016 to March 2017, robots from the European technology start-up Starship Technologies delivered test packages for Hermes in Hamburg. As an exclusive logistics partner, Hermes tested operations at ParcelShops in the Hamburg districts of Ottensen, Volksdorf and Grindel. A total of three Starship robots delivered regular parcels to selected test customers. In April 2017, a test was also launched in London, where Hermes robots were used for testing the collection of returns and parcels.

Read more in the Hermes newsroom